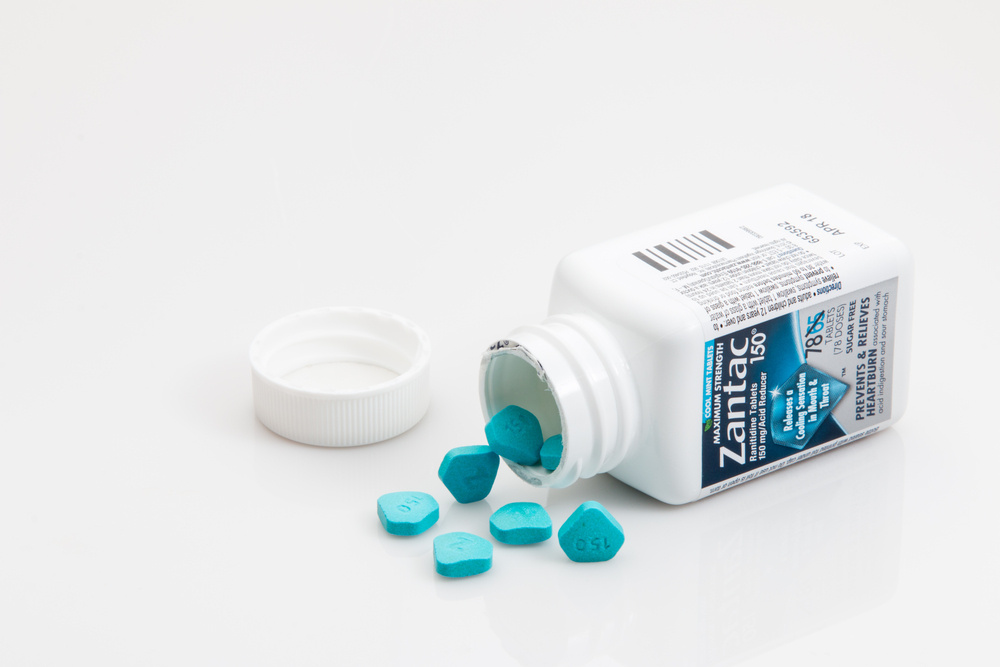 With so many Zantac injury victims, it’s no wonder that this drug’s manufacturers are facing severe legal claims and actions. One of these types of actions is a mass tort claim in which multiple victims file a case against the at-fault party.

All Ranitidine (Zantac) products have been removed from the market as of April 2020 because this heartburn drug contains high levels of NDMA. NDMA is a known cancer-causing agent, linking Zantac use to many cancer cases. Those who have suffered harmful or unexpected side-effects after using Zantac should reach out to the experienced Chicago Zantac attorney at Malman Law to discuss their options for recovering the compensation they deserve.

In 2019, an online pharmacy conducting Zantac testing found unacceptably high levels of dimethylformamide (DMF). DMF can develop nitrosamine impurities like N-Nitrosodimethylamine (NDMA), which both the World Health Organization (WHO) and the International Agency for Research on Cancer (IARC) label as a likely carcinogen since it can modify DNA. Additional studies have also shown that NDMA increases the risk of cancer in animal experiments.

Since 2018, the WHO and IARC have been encouraging recalls for medications found to contain unacceptable levels of DMF and NDMA contaminants. In 2019, the FDA released a safety bulletin warning that some ranitidine drugs, including Zantac, had tested positive for NDMA. Shortly after the FDA warning, Sandoz recalled 14 lots of its generic version of ranitidine hydrochloride capsules.  The NDMA contamination levels exceeded the FDA’s safety levels established permissible daily intake of 96 ng. Generic drug manufacturers like Glaxo-Smith-Kline and Dr. Reddy’s Laboratories stopped further shipments of their ranitidine products; however, they didn’t implement any recalls.

What Injuries Are Caused by Previous Zantac or Ranitidine Use?

The following injuries are associated with Zantac and other generic forms of ranitidine:

This is not an inclusive list. Zantac has been linked to other types of cancers as well as other concerning health conditions and symptoms.

A mass tort is a type of civil action with many injured parties who have similar claims against one or a few at-fault parties in state or federal court. Mass torts are often filed by individuals who have suffered a physical or financial injury because of a corporation’s negligence or misconduct. Class-action lawsuits and mass torts are now being filed against Zantac manufacturers and rights owners. The litigation purports that the defendants didn’t warn healthcare providers and the general public about the dangers Zantac use poses by not disclosing that it could produce NDMA in the human body. Claimants might have the option to join the mass tort action or file an individual claim, and this is something to discuss with your Zantac attorney.

When Zantac victims and their families choose the skilled personal injury attorneys at Malman Law for legal representation, they choose someone who will stand by their side every step of the way and ensure that their best interests are protected. Receive a free no-obligation consultation today with knowledgeable Zantac attorneys. Call (312) 629-0099 or use the online contact form to schedule a case review.