In most cases, motorcycles and other motor vehicles follow the same rules of the road. However, because of a motorcycle’s smaller, narrower size, there are some traffic laws that pertain to bikers only. For example, many states across the nation have laws against lane splitting and lane sharing, both of which can pose dangers to motorcycle riders, other drivers, and pedestrians.

If you have been injured in an Illinois motorcycle accident involving lane splitting, you may wish to speak to a Chicago personal injury attorney at Malman Law. We have a deep knowledge of handling motorcycle accident cases whether you were on a bike, in a different vehicle, or on foot.

We offer free case review to injury victims and their families. To schedule yours, or simply to ask a question about your possible injury claim, please contact us today by calling 888-625-6265.

The Difference Between Lane Splitting and Lane Sharing

Lane splitting is the act of driving a motorcycle between two occupied lanes of traffic driving in the same direction. Lane splitting laws vary by state and is illegal in Illinois. Lane splitting may also be called traffic filtering.

In most states, lane splitting is illegal. A minority of states, like California, allow the practice. In some places, splitting lanes is legal but has restrictions—for example, riders may be prohibited from going more than 15 miles per hour faster than traffic and their speed may be capped at 50 miles per hour.

Lane sharing is the act of two or more motorcycle riders traveling abreast in the same lane and in the same direction. Illinois law does not specifically mention lane sharing.

Why Do Motorcycle Riders Lane Split?

The most common reason for lane splitting is traffic and congestion. Lane splitting allows motorcyclists to continue to travel between lanes even when traffic on both sides of them have slowed or stopped. However, some motorcycle riders will lane split to pass two cars traveling at the same speed in adjacent lanes or to avoid being rear-ended by a vehicle approaching them too quickly from behind. Other motorcycle riders may lane split while speeding or driving recklessly.

The Possible Dangers of Splitting Lanes

While lane sharing does have a few limited advantages – it can cut down on congestion, for example – many lawmakers have outlawed the practice because of its potential dangers: 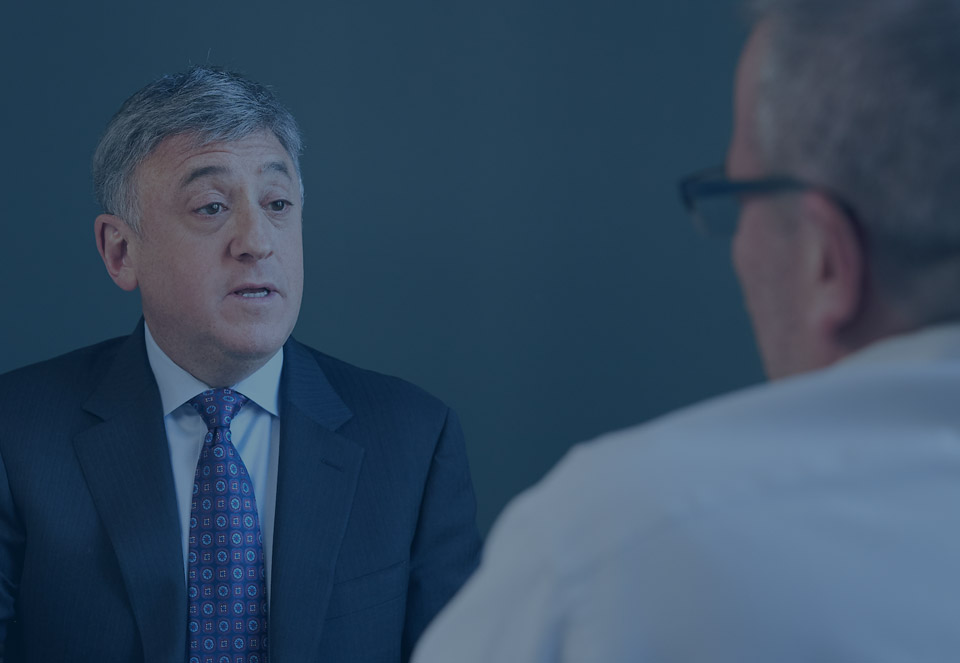 Get Legal Help After Your Illinois Motorcycle Collision

If you have been injured in a motorcycle accident involving lane splitting, it is imperative that you have an attorney who knows Illinois motorcycle law and personal injury law. At Malman Law, our attorneys have the knowledge and experience to handle your case with speed, accuracy, and assertiveness, from start to finish.

We are here to help. To take advantage of our free, private in-person consultation, please call 888-836-5975 or fill out our free online consultation form. Find out once and for all whether you may have a claim and what your rights are as an injury victim.