Since 2017, Attorney Conrad Scully has been practicing law across multiple areas including personal injury, medical malpractice and nursing home negligence.  He joined Malman Law in 2021 after working for a number of years as a medical malpractice defense attorney in Champaign, Illinois. Prior to that, Conrad worked at a general litigation law firm in Mattoon, Illinois. Conrad strongly believes in putting the interests of the client first and providing the best legal representation possible.

Conrad was born in Highland Park, Illinois and later raised in Winnetka, Illinois. Following high school he attended Purdue University where he graduated with honors in 2012. He then obtained his Juris Doctorate from the University of Illinois College of Law in 2017. While a law student at the U of I, he was also a Notes and Comments Editor for the Illinois Law Review.

Conrad currently lives in Champaign, Illinois with his wife and two dogs. He is an avid Chicago Bears fan and enjoys traveling, technology, and spending time with his family. 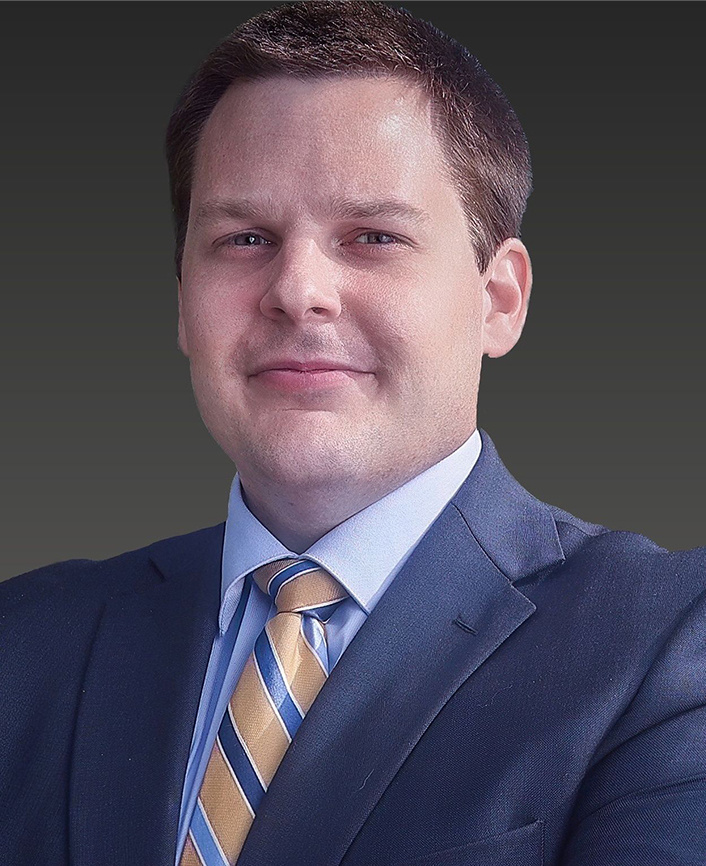