Attorney Cory Boyer is the head of the firm’s Personal Injury and Workers’ Compensation Group. With over 17 years of experience, Attorney Boyer delivers nothing but outstanding work when handling each and every case. His excellent negotiation skills, client dedication, and profound knowledge of the law have all been the roots of his success at Malman Law. He has helped injury victims and their families recover over $70 million in compensation since he joined the firm in 2002.

After earning a Bachelor of Arts Degree in Criminal Justice from Michigan State University in 1999, Attorney Boyer went on to earn his Juris Doctor at The John Marshall Law School in 2002. Upon graduating from law school, he was admitted into the Illinois Bar and U.S. District Court for the Northern District of Illinois. He is a member of the Illinois State Bar Association, American Bar Association, and was selected as a 2019 Leading Lawyer which recognizes the Nation’s Top Lawyers.

Born and raised in West Bloomfield, Michigan, Attorney Boyer now resides in Glenview, Illinois. His wife, Heather, is also an attorney. Away from the office, he enjoys spending time with Heather and their three sons, Andrew, Matthew, and Dylan. He is also an avid Detroit sports fan who enjoys movies, music, and playing the guitar. 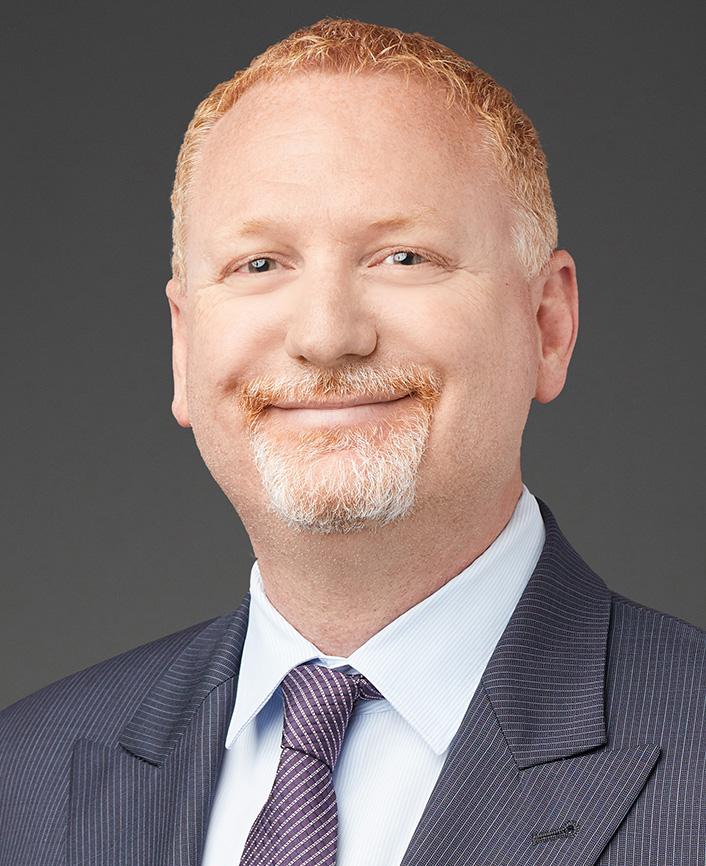