Gregory J. Lamorena joined Malman Law in April 2019. He concentrates his practice in all areas of personal injury law, including medical malpractice, and nursing home abuse.

During his legal career, Greg has tried several cases to verdict, including first chairing a complex medical malpractice case. Greg has obtained multiple six-figure and seven-figure awards for his clients. In 2020, Greg was selected to Illinois Risings Stars for the second year in a row by Super Lawyers, an honor given to no more than 2.5 percent of lawyers in the state.

Greg currently serves as the President of the Filipino American Lawyer’s Association of Chicago and is the Central Regional Governor of the National Filipino American Lawyer’s Association. He received his law degree from Loyola University Chicago School of Law and earned his undergraduate degree at the University of Illinois at Urbana-Champaign. He remains very involved with Loyola’s law school. He coaches Loyola’s Criminal Mock Trial Team and is a member of Loyola’s Young Alumni Committee.

Greg is licensed to practice law in the State of Illinois, the U.S. District Court for the Northern District of Illinois, and the U.S. Supreme Court.

Outside of law, Greg volunteers at Legal Prep Charter Academy a Chicago Public High School, where he serves as a mentor. He is also on the Junior Board of the Little Giraffe Foundation, a non-profit organization dedicated to advancing neonatal research and supporting patients and families in the Neonatal Intensive Care Unit.

If you or somebody you know has suffered from a personal injury or been abused or neglected, Attorney Gregory J. Lamorena can help you with your case. Don’t hesitate to contact Malman Law today to schedule your free consultation and receive the care and legal representation that you deserve. 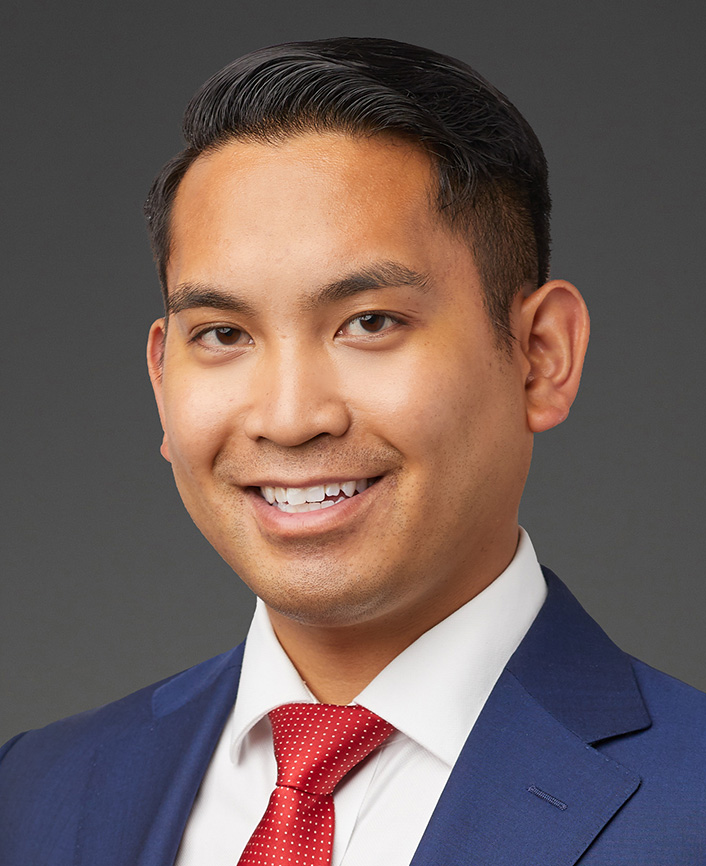