Jesse Tyler (“J.R.”) is a native of Brooklyn, NY and graduate of University of Illinois at Chicago John Marshall Law School, where he was member of the Alternative Dispute Resolution society and Trial advocacy and Dispute Resolution Honors Counsel.

During law school, J.R. worked at the University’s Veterans Legal Clinic providing legal services and representation to prior military service members at the Veterans Administrative Courts and at the Northern District of Illinois: U.S. District Court criminal deferral program. He is also a proud alumnus of the University of Illinois at Urbana-Champaign, where he majored in Communication and minored in Sociology.

After law school J.R. began working as a personal injury attorney in Chicago recovering millions of dollars in compensation on behalf of his clients and their families. He has primary focused on catastrophic injury/death claims, product liability, medical malpractice and nursing home abuse. He has also litigated prisoners’ rights claims and civil rights cases against the Chicago Police Department as well as the Illinois Department of Corrections.

In addition, to his work with Malman Law, Attorney Tyler has served for nearly a decade as an Infantry Officer in the Illinois Army National Guard, where he has achieved the rank of Captain (CPT) and in 2020 deployed to a combat zone on the continent of Africa in support of Operation Enduring Freedom. 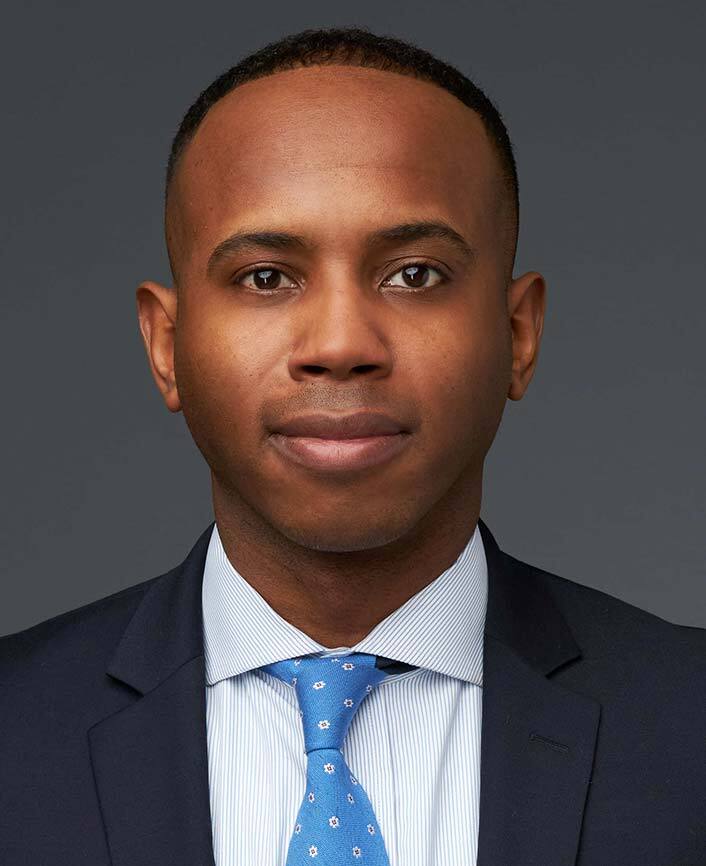