Attorney Matthew K. Henry is a nationally recognized attorney with over fifteen years of experience in practicing personal injury, nursing home abuse, and neglect law. He joined Malman Law in 2011 following several years working at another law firm specializing in personal injury and nursing home abuse and neglect. Over his years of practice, he has recovered tens of millions of dollars in compensation for his clients and their families.

Since joining Malman Law, Attorney Henry has been recognized as an Illinois Super Lawyer Rising Star five times. This award, which he has received in 2013, 2014, 2015, 2016 and 2017, is earned by less than 2.5 percent of all attorneys practicing in the state.

For Attorney Henry, being an elder abuse and neglect attorney is about achieving justice and compensation for a segment of the population that is often unable to stand up for their rights alone:
“It gives me both personal and professional fulfillment to represent the elderly and infirm, who make up the vast majority of nursing home residents,” Attorney Henry says, “These are people who deserve competent representation no matter how significant or seemingly minor the abuse or neglect caused by their nursing home caregivers.”

Raised in Schaumburg, Illinois, Attorney Henry attended and graduated from Driscoll Catholic High School in Addison, Illinois. From junior high through after college he worked as a caddie and in the bag room at Medinah Country Club.

Attorney Henry currently lives with his wife and two children in Glen Ellyn, Illinois. In his spare time, he follows Chicago and Marquette University sports. He also enjoys reading, traveling, cooking, golfing, volunteering, and spending time with his family.

If you or somebody you know has suffered from a personal injury or been abused or neglected, Attorney Matthew K. Henry can help you with your case. Don’t hesitate to contact Malman Law today to schedule your free consultation and receive the care and legal representation that you deserve. 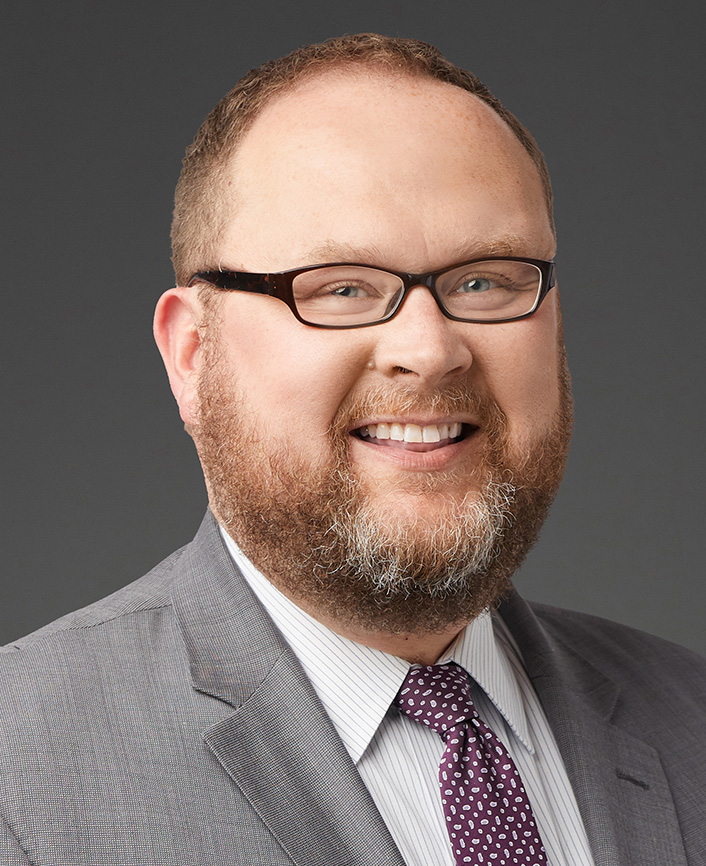