Attorney Terrence E. Davey is a Senior Associate who leads the Malman Law Probate Department. Terry has been an associate attorney with Malman Law since 2010 who began his career as an Injury Trial Attorney but now concentrates his practice in Probate Law.

Throughout his time at the firm, Terry has helped hundreds of clients obtain millions of dollars in compensation for injuries suffered on the job, due to the negligence of others and due to nursing home neglect and abuse.

As the Head of the Probate Department, Attorney Davey now assists in the administration of Decedent Estates and Guardianship Estates for the clients of Malman Law.

With over fifteen years of legal experience, Attorney Davey is hardworking, empathetic, and passionate about the law. Client satisfaction is his main objective and Attorney Davey prides himself on listening to his clients, pursuing amicable resolutions, and ensuring that his legal representation is tailored to his clients’ personal needs.

Attorney Davey began his legal career as a Law Clerk with the firm Harvey K. Walner & Associates. He also spent time as an attorney with Pace Suburban Bus, which provides public transportation service for Chicago-area suburbs.

Attorney Davey obtained his law degree from the Chicago Kent College of Law in 2003. His academic accomplishments include being named to the Dean’s List several times, being chosen as an alternate for the Charles Evans Hughes Moot Court Competition and receiving the CALI Award for Academic Excellence for Disability Law in the spring of 2002.

A lifelong Chicagoan, Attorney Davey grew up in the Ashburn neighborhood on the Southwest Side of Chicago. He earned a Chick Evans Scholarship to Marquette University as a caddie at the Beverly Country Club. He now lives with his wife and three children in the Rogers Park neighborhood.

In his free time, he enjoys gardening, reading, learning about history, Chicago and Marquette University sports and spending time with his family. He is an active member in his church community, the St. Laurence High School Alumni Association and the Evans Scholars Foundation. 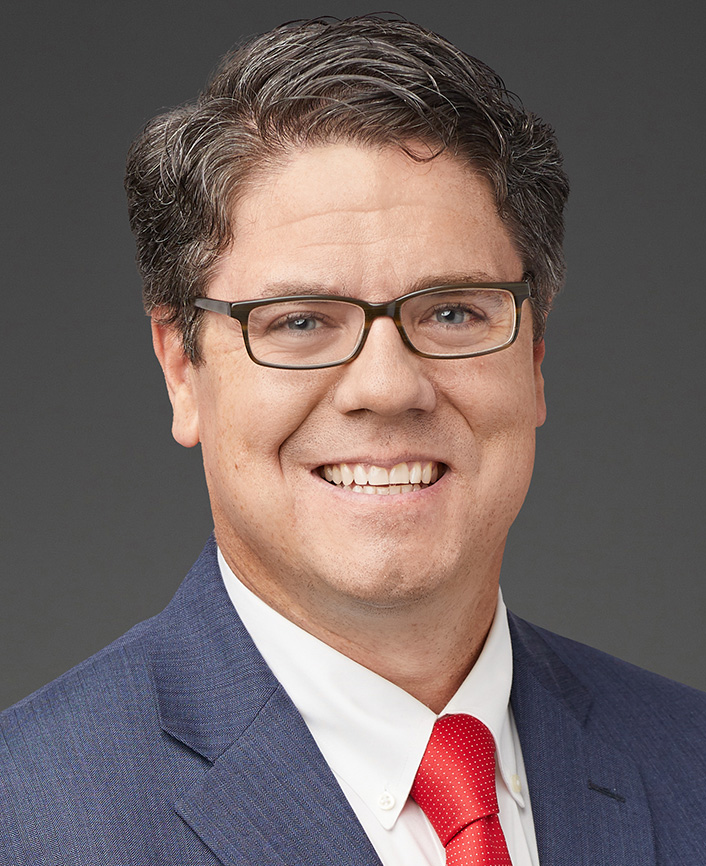