Most of the time, the Chicago Transit Authority (CTA) train system gets Chicagoans from point A to point B quickly and painlessly. From home to work, and from work to your favorite restaurant, the “L” trains make up one of the best public transit systems in the country. But, when so many high speeds and sudden stops are involved, accidents are bound to happen. If they do, the person or persons responsible should be held accountable – and that’s where a Chicago train accident lawyer can help. Putting an end to negligence by the CTA all starts here, by speaking out when you become the victim.

A Shaky History of Safety

While Chicago’s transit system (made up of trains and buses alike) has a reputation for safety and efficiency, accidents are no stranger to the CTA. In 1977, the infamous Chicago Loop derailment took place as a result of one elevated train rear-ending another. From this accident, several policies were updated or put in place to avoid further horrific incidents. Although this is an extreme example, more recent incidents have occurred, such as the 2014 crash at the Chicago O’Hare International Airport station along the blue line. In this crash, at least 30 people were injured, and the CTA was under heavy criticism for its worker policies relating to overtime and discipline. In this instance, the same operator had admitted to falling asleep while on the job the month before. While it’s easy to put the blame on one individual, the fact of the matter is that these workers are human, and are just as prone to distraction, drowsiness, and negligence as anyone else. But, when injuries or fatalities happen as a direct result of this negligence, the CTA and its staff should be held responsible.

Train Accidents Can Happen at Any Time

From texting while driving to driving under the influence, the operators of “L” trains have let their passengers down numerous times in the past. Derailments are, of course, rare; but, when they do happen, hundreds of unsuspecting Chicagoans are affected. Accidents, as we all know, will happen – but when you or a loved one is hurt because of an intoxicated driver or someone who failed to run proper tests somewhere along the way, it’s important to speak up. If not for yourself and your family, then for the others who can’t.

A Chicago Train Accident Attorney Can Assist You

An expert Illinois train accident attorney will know all the ins and outs of train accidents, as well as your rights as a passenger. When just one simple mistake can result in hundreds of deaths and injuries, the train operators and other CTA staff of Chicago must have a very watchful eye at all times. Even if a train accident results in no serious injuries, action must be taken to let the CTA know that Chicagoans cannot tolerate carelessness within our train system. A skilled Chicago train accident lawyer will do just that, and find justice for those who have been hurt on account of irresponsibility on the part of CTA.

That’s when you can use the legal representation of a Chicago train accident lawyer to bring your case to court. At Malman Law, we seek to provide answers to your questions, and rightful compensation for your train-related injuries. Whether that means fighting in court or filing a claim for the CTA’s negligence in order to receive a fair settlement, we do everything with our clients’ best interests in mind. We care about our city, and want to make it as safe and secure as possible. A big part of that means securing justice for those who have put their faith in the CTA to provide a safe and effective service, and have been devastatingly – and sometimes even gravely – injured in return. 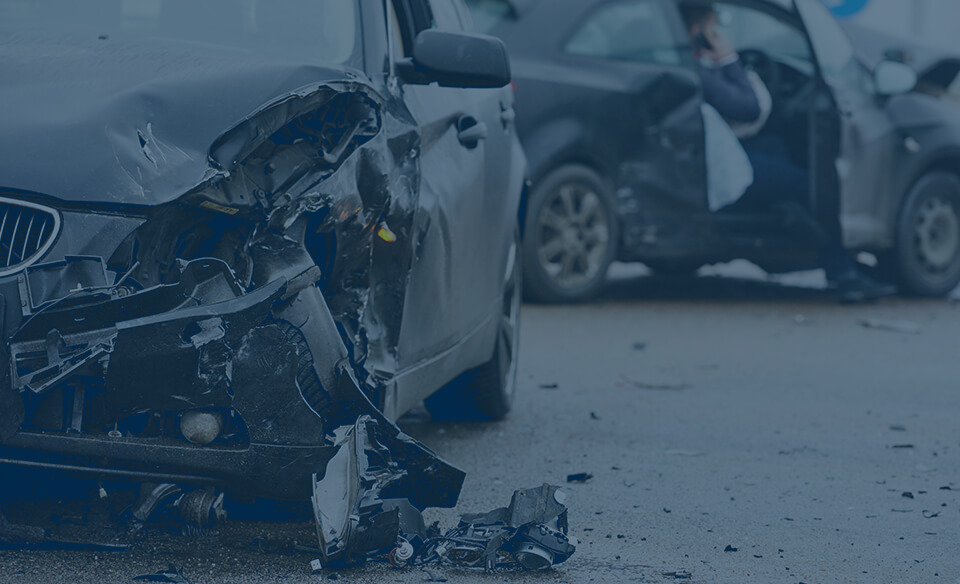 The experts at Malman Law understand the responsibility of the CTA, and your individual rights. We have helped thousands of individuals who have suffered from tragic and, unfortunately, avoidable injuries like yours. If you or a loved suspects that you may have a claim against the CTA, please contact us now. You can call the attorneys at Malman Law 24/7, or fill out our free online form to tell us your story. We offer free and confidential consultations, and have a zero fee guarantee for all of our clients, so you truly have nothing to lose. We will discuss your case, and how you can take a stand against future preventable train accidents.