John Krutulis is passionate about advocating for those who have been injured as a result of the negligent acts of others.

Since joining the firm, John has demonstrated outstanding skill and creativity. He is a very strong writer and excels in legal research. His ability to think critically combined with his keen eye for detail allow him to craft unique and compelling arguments. He has worked on all aspects of cases at every stage of litigation. John also zealously advocates for his clients in the courtroom on a daily basis.

John also dedicates his time to handling pro bono animal law cases and is a member of the Animal Legal Defense Fund.

John received a J.D. from DePaul University College of Law. During his time at DePaul, he excelled in his trial advocacy course and received multiple awards for earning top grades in his classes. John was also a member of Phi Alpha Delta, a professional law fraternity focused on the development and advancement of professional ideals. In addition, John worked in federal court as a clerk for a U.S. District where he wrote Report and Recommendations and assisted in numerous mediation conferences.

John received a B.A. from Miami University in Ohio, where he double majored in Political Science and Latin American Studies. John was a member of several clubs and also a part of Airforce R.O.T.C. and while in college, clerked for The Eleventh Circuit Court of Florida, where he gained experience in legal writing and courtroom proceedings.

When John is not practicing law he enjoys fishing, sports and anything Miami Hurricanes related. 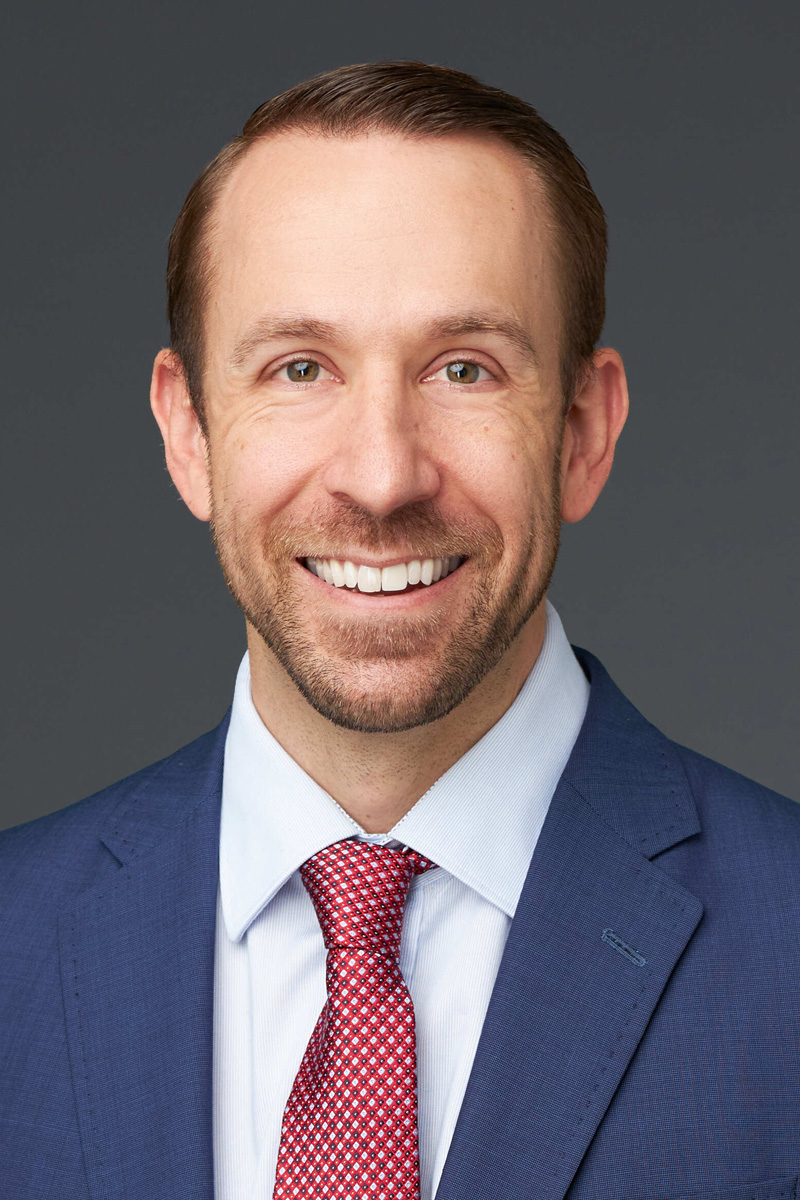