William P. Schmitz, Jr. (“Bill”) a results-driven attorney dedicated to helping victims of nursing home abuse and neglect, workplace accidents, motor vehicle collisions, and other personal injury matters. He relishes standing up to insurance companies, businesses, and employers who might seek to exploit the vulnerability of injured persons and their loved ones.

Bill grew up in Barrington and from an early age knew he wanted to be a trial lawyer. The spark to his decision was when the youngest of his five siblings was seriously injured after being struck by a SUV. Bill gained experience in law and government during his undergraduate years at the University of Iowa, then returned to his home state to attend the University of Illinois College of Law. During law school, Bill served as a managing editor for the University of Illinois Law Review, earned a CALI Award for Excellence in Illinois Constitutional Law, and ultimately graduated with honors. Meanwhile, Bill also clerked for the Office of the State’s Attorney and several plaintiff’s personal injury law firms.

A skilled advocate and excellent communicator, Bill has successfully handled hundreds of injury cases and has recovered millions of dollars on behalf of his clients. Whether through pre-suit negotiations, arbitrations, trials, or appeals, Bill’s unwavering commitment to his clients’ interests is readily apparent, earning him the AVVO Clients’ Choice Award three years in a row (2018, 2019, 2020). A skilled writer and published author, Bill’s works have been featured in numerous legal periodicals, including but not limited to the Illinois State Bar Association’s Illinois Bar Journal.

Bill currently resides in Champaign with his wife Karen and their dog Boca. When away from the office, Bill enjoys attending sporting events, playing ice hockey, and volunteering in the local community. 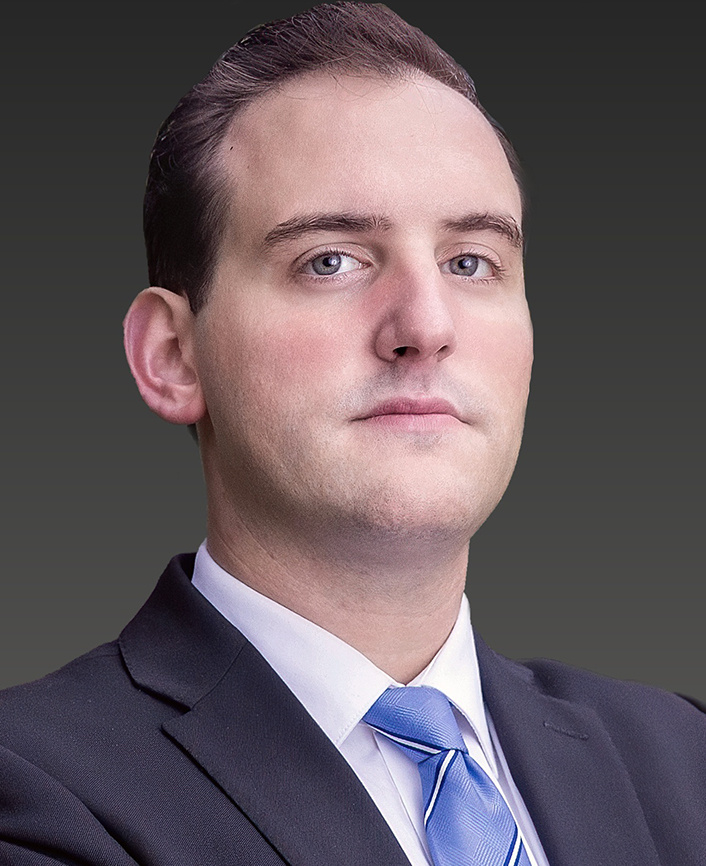